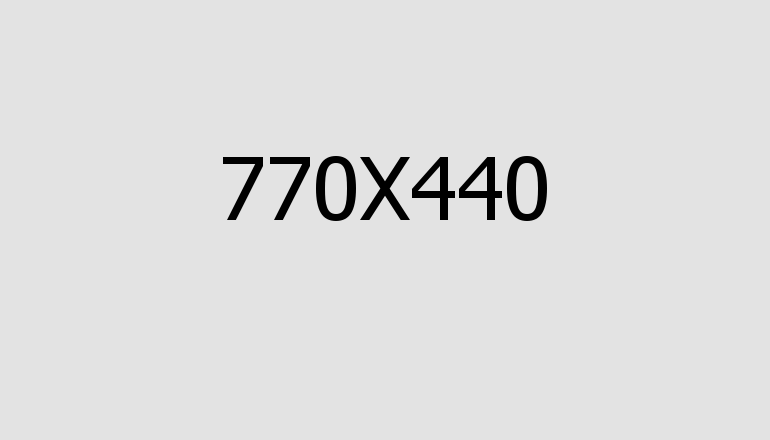 Water authority to make drip irrigation a must for cash crops

In its bid to prevent wastage of irrigated water and make irrigation system effective, the Maharashtra Water Resources Regulatory Authority (MWRRA) has decided to make drip irrigation mandatory for farmers growing cash crops. Besides this, the regulatory authority has proposed various types of incentives for Vidarbha farmers in its draft bulk water tariff for 2013–14 to 2015–16.

Based on a detailed study, MWRRA chairman R Budhiraja, members Chitkala Zutshi and SV Sodal have worked out new tariff and incentives for agriculturist.

Budhiraja told TOI that more than 75% of the irrigated water is utilized by agriculture consumers. "15% water goes to domestic use while the remaining 10% for industrial use. It is the need of the hour for proper utilization of water as it is a scarce resource. Therefore, MWRRA has proposed to make drip irrigation mandatory for all cash crops. Incentives will be given to agriculture consumers who switche to drip irrigation. It will not burden farmers as they get huge subsidy from the government for drip irrigation," he said.

According to the draft bulk water tariff, MWRRA will make drip irrigation mandatory with effect from July 1, 2015 giving one–year time to farmers. The proposal is to charge only 75% of tariff from farmers growing cash crops like cotton, soyabean, sugarcane, and horticulture, etc. The farmers will get 25% extra rebate if they adopt drip irrigation. But farmers will have to pay 150% tariff if they fail to set up drip irrigation in the prescribed time limit.

Farmers from Vidarbha have much to cheer from the proposal. MWRRA has proposed a tariff of 75% of total worked out cost for farmers having less than two hectare land. 50% tariff of the worked out cost will be will be applicable to farmers having less than four hectare of land in Vidarbha and those who are covered under Prime Minister Scheme and hailing from Naxal–affected areas. No charges will be levied to farmers covered under tribal development schemes. The tariff for project–affected farmers will be 75% of the total worked out cost. Besides this, the tariff would be 50% for paddy farmers of Vidarbha and Konkan.

Horticulture farmers too have a reason to cheer. The MWRRA has proposed not to charge grape farmers for 2–3 years, orange growers for 4 years and 5–7 years for farmers growing mango, turmeric, coconut, etc. The exemption has been given according to time period required for production.

In another incentive, the MWRRA has proposed to give 5% rebate to farmers paying water bills before the season.

Similarly, the MWRRA has also proposed incentive for industries. According to the proposal, 25% exemption on tariff will be provided to industries bringing down their consumption by 25% by way of recycle.